Teaching in the Territory: says Eva Lawler & Hylton Hayes: it’s a ‘joke’ when we threaten you. 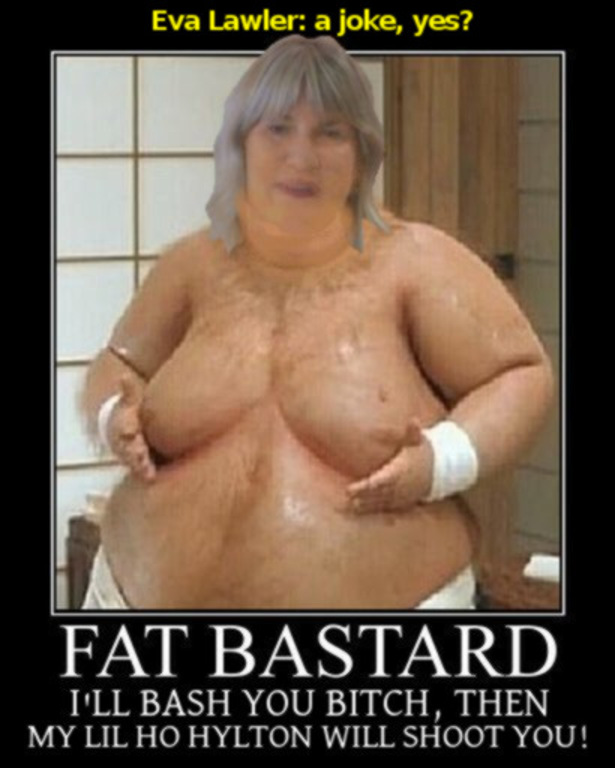 Shootings Are Real, They Are No Laughing Matter.

“When a perpetrator says sorry, it does not erase their actions,” Ms Fyles said at the time Mr Elferink said “he wanted to give her a slap”. “That was my workplace and I was bullied and I was threatened with a violent act. Yes our parliaments are robust and fiesty places but there is never an excuse to threaten violence.”

It seems the same set of standards do not apply if a Labor Member of parliament engages in similar actions. The same hypocrisy was shown by Labor in the Federal election when a key member of federal Labor Member Luke Gosling’s campaign team was responsible for an offensive meme linking his CLP opponent Kathy Ganley to the Ku Klux Klan. The perpetrator was lauded after Mr Gosling’s Federal election win. It’s time the Labor Government and its members live by the standards they demands of others.

Using her backdoor into his old rooting ground of Un-Education Department?

Enjoy some pics first. Later is coming the text……. 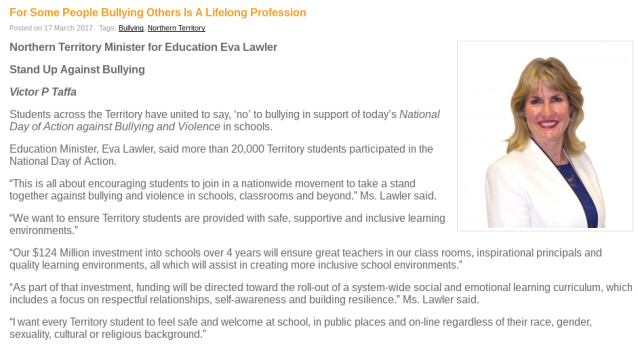 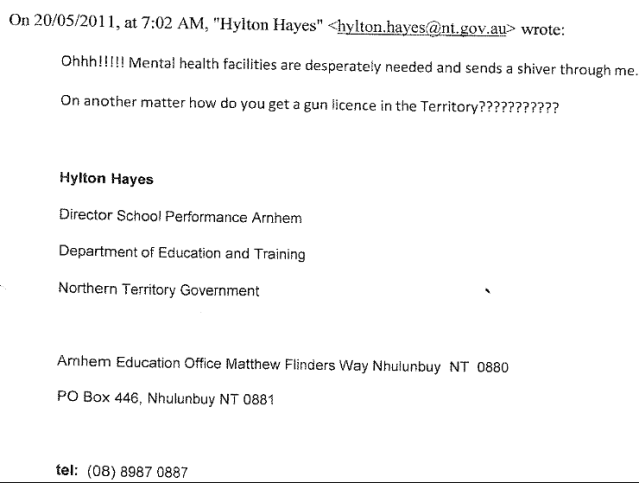 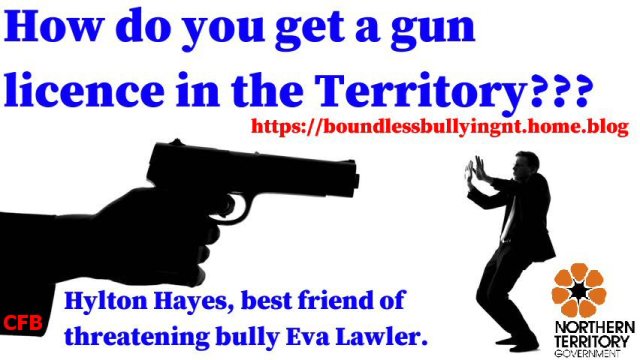 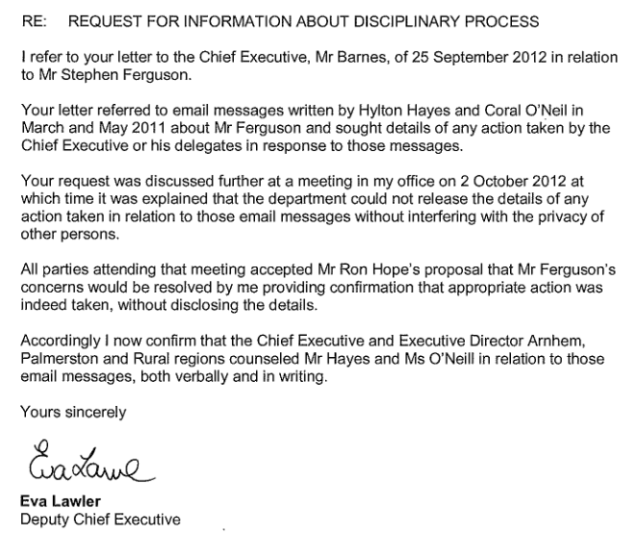 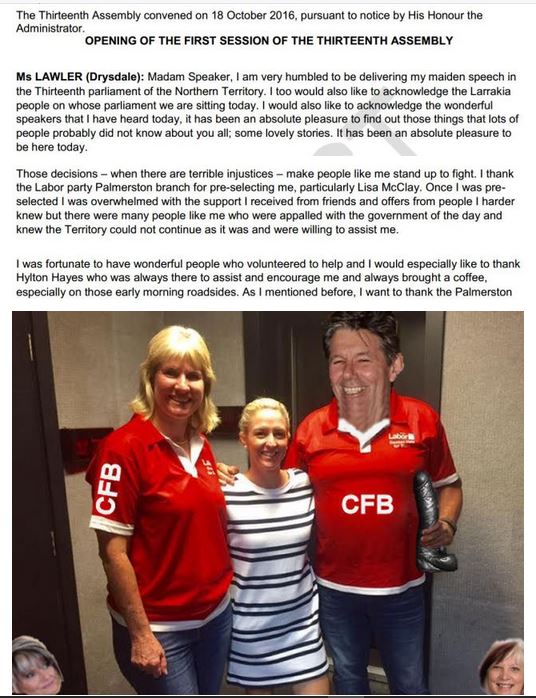 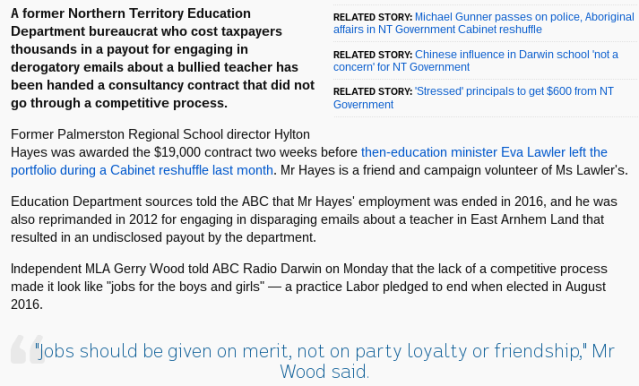 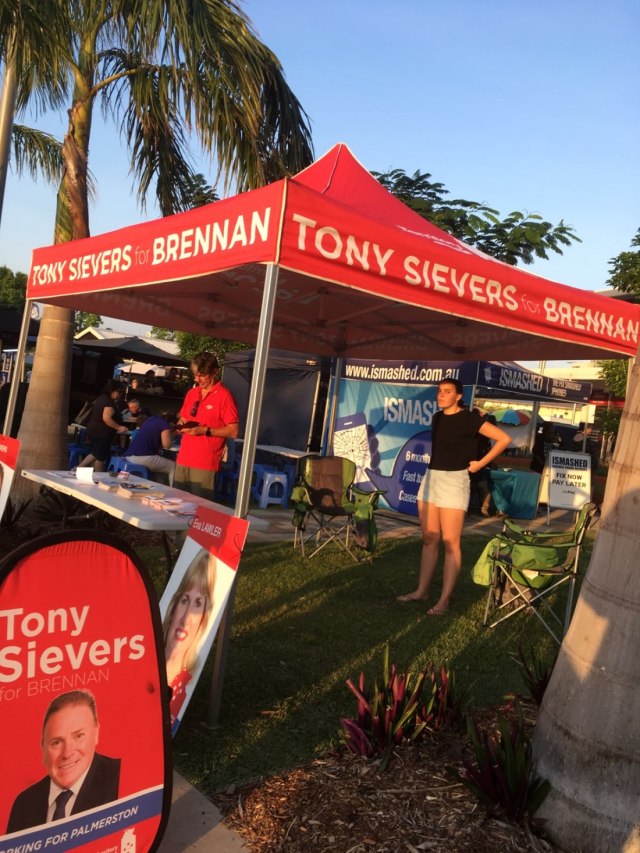 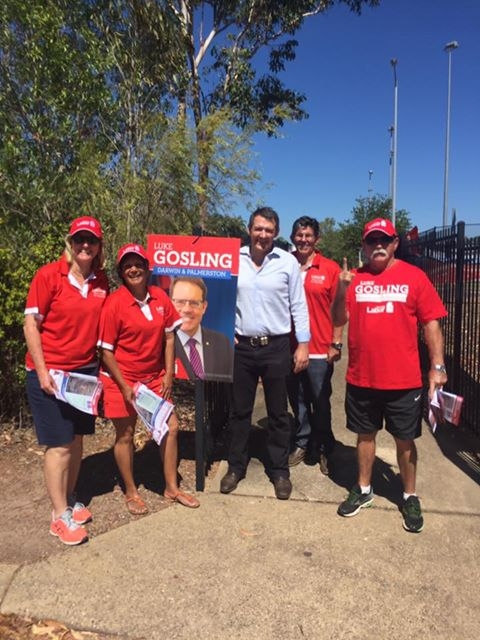 Oh look, here’s Hylton again so close to that backdoor into Education: 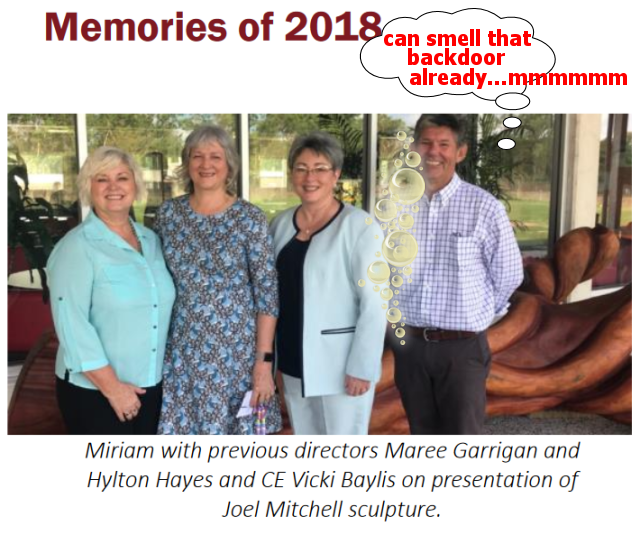 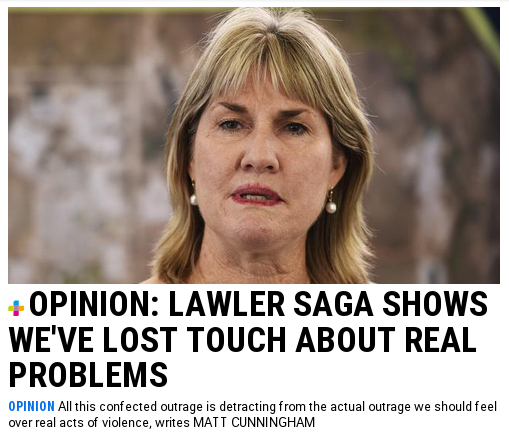 27 Responses to Teaching in the Territory: says Eva Lawler & Hylton Hayes: it’s a ‘joke’ when we threaten you.